Where is the Best Place for your WiFi Router? 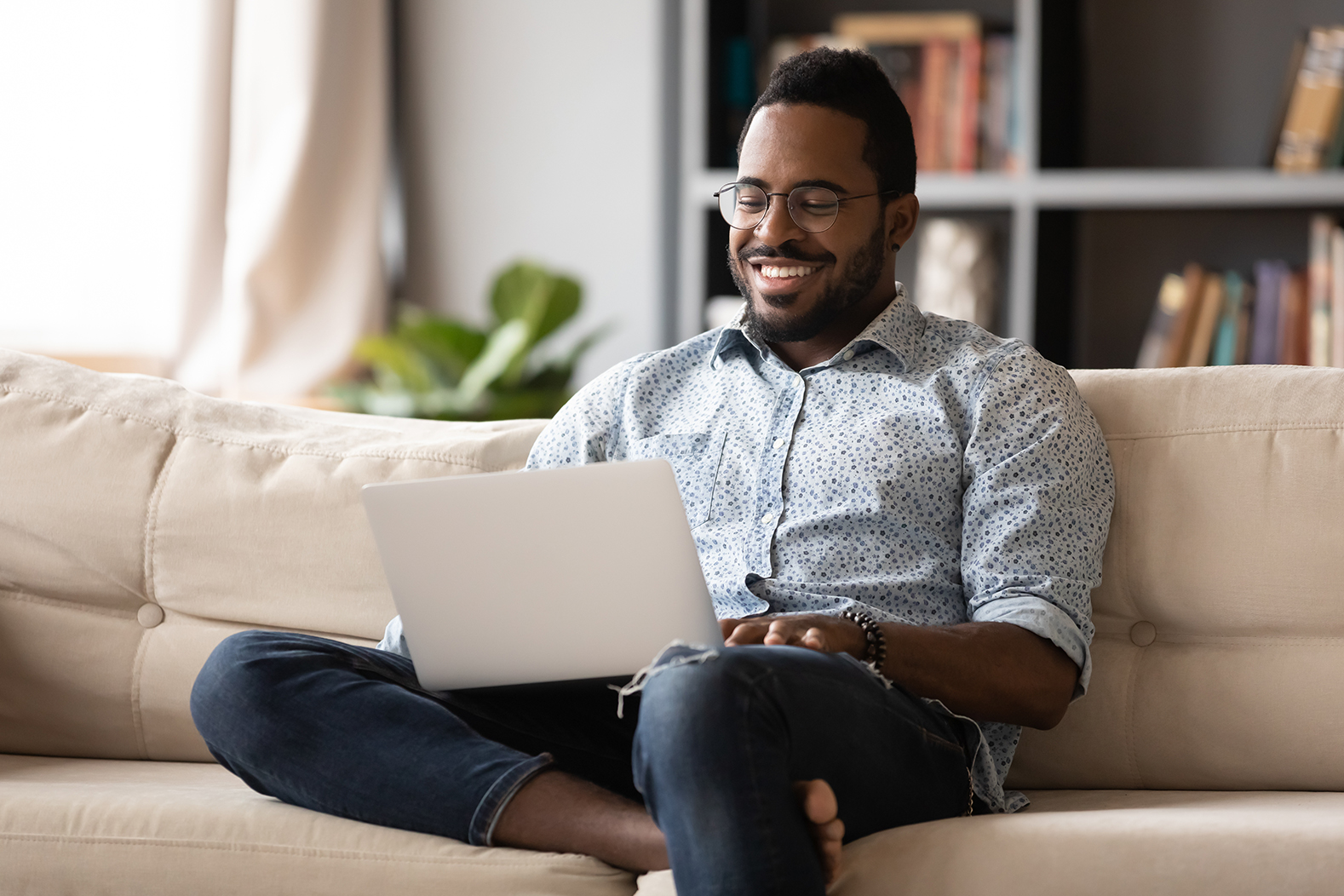 Where is the Best Place for your WiFi Router?

Broadband can be tricky to get right when you are relying on a WiFi router. It’s recommended that you use an ethernet cable for the best possible signal and speeds. However, this isn’t always a practical solution, and many people have to rely on WiFi for their computers, as well as the many other devices that rely on WiFi around the house in the modern day.

So, if you are having difficulties receiving a good signal from your router this guide may prove to be useful.

It can be difficult to pick the right spot but following these 6 top tips could help you resolve your WiFi dilemma.

Its understandable if you don’t want your Wifi router out on display, they are often not the most attractive feature of the room. However it is often the first mistake that you can make when choosing a place for it. Putting a router in a cupboard or hidden away behind other objects will impede the signal from the very moment you turn it on!

2. Keep the fish tank behind the router

Fish tanks do not absorb the signal by simply being in the room. Its perfectly fine to have a fish tank in the room but try not to block the path of the signal with it. It acts as a solid object even if its only full of water and you can see through it!

The Television and other large electrical appliances may also create a big obstacle for the signal, so try to keep them away from, or at least behind your router. Microwaves can be a huge problem for routers if you keep one in the kitchen.

Its also worth mentioning that the device receiving the signal can be affected in the same way as the router. Try to make as cleara path as possible between the router and the device.

4. Keep away from radiators

Radiators are not actually a problem for the signal in most cases as they are usually flat to the wall. The heat from the radiator will, however, break your router if you keep it too close to the device. It should go without saying that this is also the case for most other devices.

5. Place the router as central as possible

It makes sense that the signal will reach more areas in your home if the router is in the middle of the house. Putting it right at the front or back makes it harder for the signal to travel to the back or front respectively. Half of the signal will simply leave the house!

You can test the signal strength yourself using various apps available on your handheld device and PC. Try moving your furniture and the router around until you find the optimal spot for your router. Hopefully the signal from your WiFi will find a clear path to all of your devices when you have arranged your house in the best way possible.

If you need a good free speed test try this one by Lightning Fibre.