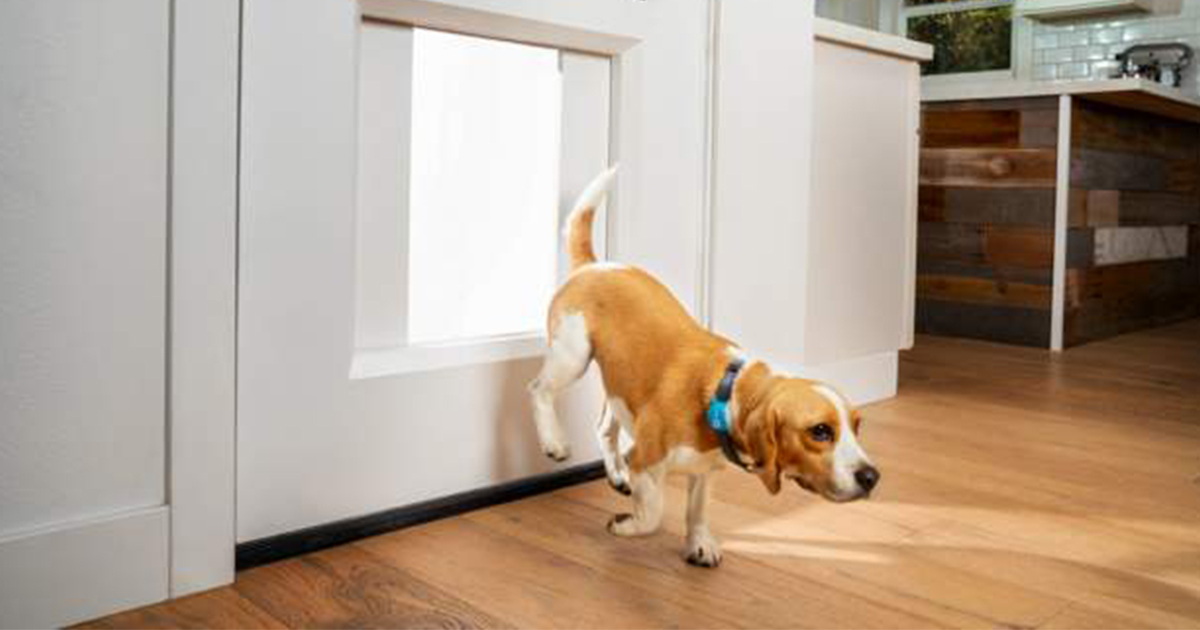 From global brands to promising startups, the technology industry gathers at CES 2021 to showcase cutting-edge innovations that will transform our lives. CES®, owned and produced by the Consumer Technology Association (CTA)®, is the most influential tech event in the world — the proving ground for breakthrough technologies and global innovators.

The first CES took place in New York City in June 1967. Since then, thousands of products have been announced at the yearly show, including many that have transformed our lives. This includes the Videocassette Recorder (VCR) in 1970, Microsoft Xbox in 2001, Ultra HDTV in 2013 and 4K UHD in 2015.

This year’s technological advancements include a toilet that scans your "key outputs" and Google’s Stadia cloud gaming, run within LG TVs.

One thing’s for sure, as the world (and our homes) get Smarter, we must get Faster - Lightning Fibre’s hyper fast 1Gb network gives homes and businesses the added ‘oomph’ they need in our modern, connected world.

CES 2021 kicks off with some unusual new technology developments....including this one from Japan.

Japanese firm Toto has created a lavatory that checks the user's health. So, in future we could be using 'smart toilets' to check for infection.

The company says the device uses a range of sensors to scan each person's body and its "key outputs" to provide a status update. An accompanying app helps users track their mental and physical status and recommends "lifestyle changes".

The firm says this concept will be offered via an internet-connected version "in the next several years", which means we can track our health without using a smartwatch.

Cloud gaming - using remote computer servers, games are streamed via the internet to the player - requires a fast internet connection (that's where we come in, Lightning Fibre's full fibre network is coming to Eastbourne!).

Thanks to Stadia, Google is a major player in cloud gaming, and has just announced a tie-up with LG, which will see Stadia run within the firm's TVs.

Effectively, it means households will be able to play more than 100 titles - including Cyberpunk 2077 and Assassin's Creed: Valhalla - by downloading an app to their television instead of needing an additional set-top box or dongle, although you will still need a controller.

One of the more unusual gadgets unveiled at CES 2021 is the Chamberlain myQ Pet Portal. A smart, Bluetooth-enabled dog door!

Instead of being a two-way flap that lets wind and uninvited visitors into your home, this device is designed to replace an entire door. The product is a door-within-a-door, which opens when it detects a special collar worn by a four-legged friend.

There's an app-controlled manual override, enabling you to let your pet in and out when you're away from home!

The pandemic hasn't just changed how CES is delivered - it's changed what's being pushed by some of the firms.

The Airpop Active+ Halo is a mask with a smart sensor which connects to a smartphone app to monitor breathing, air quality, and whether the filter needs to be replaced. It's not been released for sale yet, but watch this space!

Get ready for the future with our brand new, hyperfast Broadband

With our homes becoming ever more connected, fast and reliable broadband will be more important than ever. make your home SMARTER and FASTER with Lightning Fibre's new, full fibre hyper fast broadband. Register online today. https://www.lightningfibre.co.uk/register-your-interest

This article is based on features from the BBC, reporting from CES 2021. Read more here As it happened: New tech unveiled at CES 2021 - BBC News