Is Gaming Good for You? 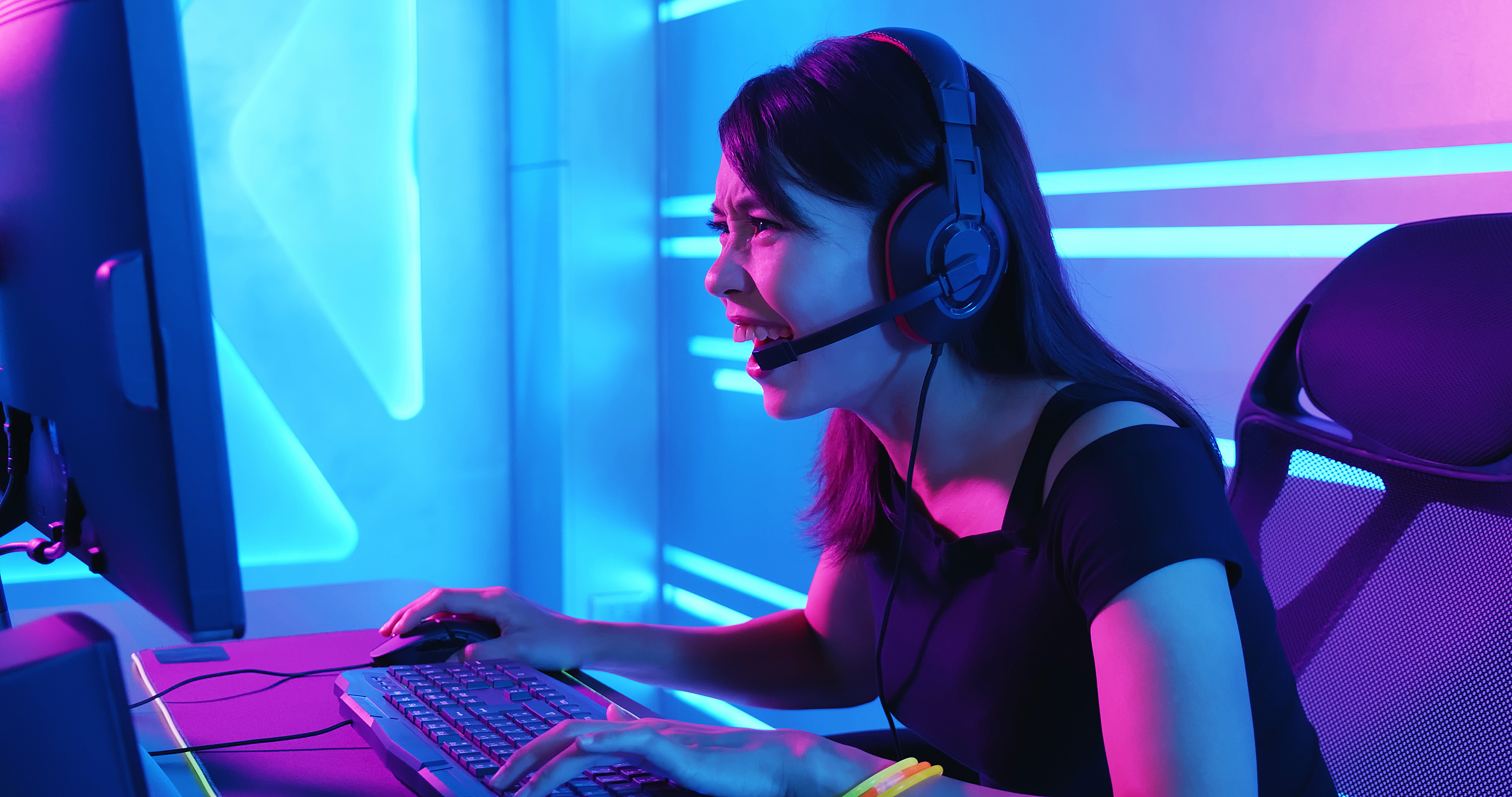 Gamers have always been told that too much gaming is bad for them. And yes, this is of course true as too much of anything is, well, too much. But it is also true that there is a belief that games are a bad influence on young developing minds as well as the minds of adults, who spend a lot of time playing games. The side effects are considered by many to be a lack of concentration, a short attention span, and ignoring more important activities in your life. Gaming has generally been stigmatized in society as ‘bad for you’.

However, a recent study that was carried out over a space of ten years, found that playing games as a child can actually have positive effects on children. The study was published as a journal in the European Psychologist and it found that gaming in moderation can be good for developing brains, and doesn’t have the same downsides as TikTok, which has been linked to attention issues.

Teens and young adult gamers performed better than non-gamers on several cognitive tasks. They found it easier to switch between visual tasks. They also found dividing attention between different moving objects easier. And they performed better remembering the location of hidden objects.

One of the psychologists performing the study said, “parents also shouldn’t worry about gaming frying kids’ brains or making them zombies, because that’s not true.” Dispelling a long-held preconception about games. However, parents should not take this to mean that gaming makes their kids any more intelligent than the next kid.

Playing too much can be a serious problem though. It may be hard to determine how much is too much but its possible to identify some of the signs of ‘over-gaming’. Addiction to digital and video gaming has been classified as a mental health disorder by the World Health Organisation and as such needs to be identified, so that it can be treated.

Anxiety or irritability when unable to play games is a good indication that someone is developing an addiction to games. Also, if a person lies about how much they game it could also be a sign of addiction. Losing interest in things they used to enjoy can also be an indicator that games are becoming a problem.

Consistently prioritising gaming over other activities, despite negative consequences is one reason gaming is maligned as a negative influence on children and adults alike. Are games a waste of time? Lots of people may think so. Its also a common belief that violent computer games cause people to be more likely to exhibit violent behaviour in real life.

In China the government has even created a policy to address the ‘problem’ of gaming. Children are banned from online gaming on weekdays and are limiting play to one hour per day on weekends and holidays. This may seem extreme to us in the West, and considering the new research perhaps it is time we took a closer look at the effects of games on our children. It does seem however, that like most things, moderation is key.